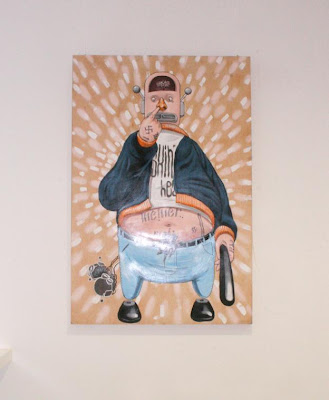 Enricco lives and works in Valencia.

Enricco started painting in the streets when he was a child. The freedom that the graffiti was allowing him woke an artistic and communicative interest up in him. All this led to the birth of Pixel Pancho in the 2000, just when was begining Fine arts studies in the University of Turin. His career education and the discovery of the classic art during the university years makes evolve his work creating an own language with great influence of the art pop and the graffiti. 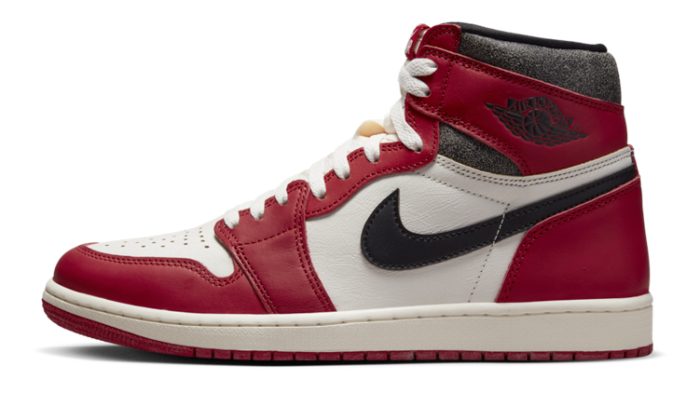